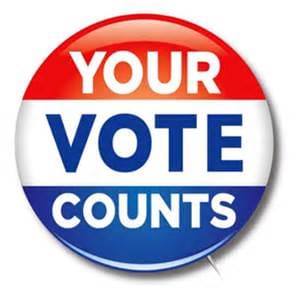 (AP) – The Nebraska secretary of state’s office has reviewed and finalized the list of candidates and issues will appear on the November general election ballot.

Secretary of State John Gale says his office has certified all of the names and party affiliations after ensuring they were accurate.

Gale says he also will host hearings in all three congressional districts on a ballot measure to expand Medicaid in Nebraska.

The hearings are required under state law to give residents a chance to ask questions about the measure. He says he will announce dates and locations for each hearing later.