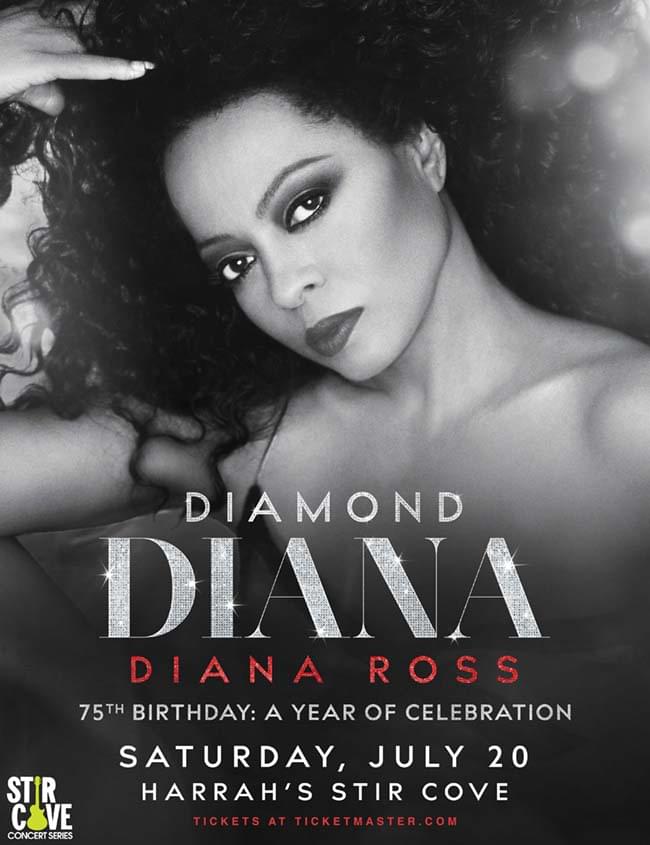 It’s another 2 In A Row, 2 For the Show Thursday this week on WOW FM with your chance to win tickets to see Diamond Diana Ross – Saturday, July 20th at the Stir Concert Cove in Council Bluffs!

Listen for Diana Ross back to back this Thursday between 8 a.m. and 6 p.m.

Once the second song starts, be the 15th caller on the WOW FM hotline at 402-477-1053 and we’ll set you up with a pair of tickets to see the artist, Billboard named the Female Entertainer of the Century.

More details for the show in the WOW FM Concert Calendar.