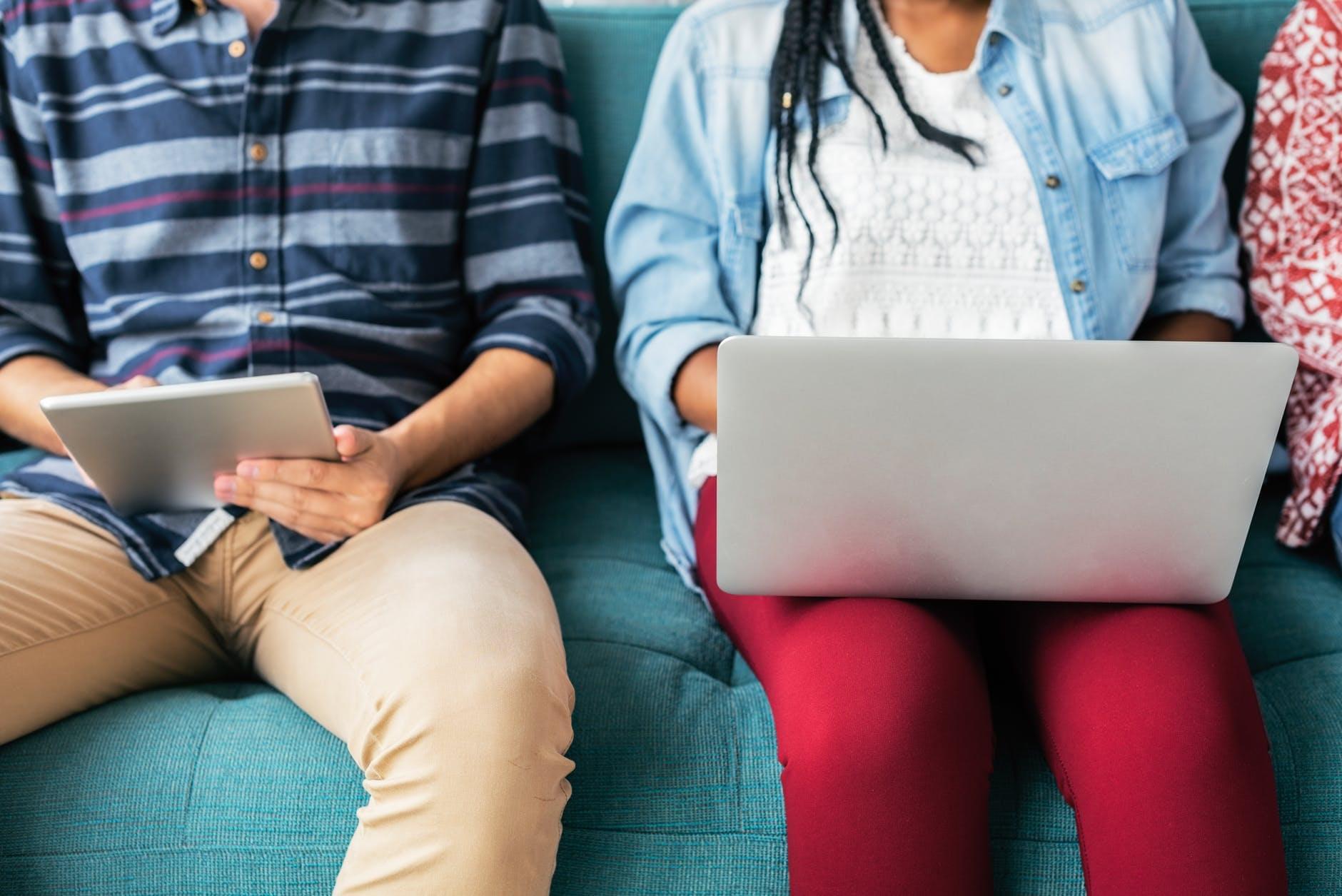 LINCOLN, Neb. (AP) — Nebraska students who took out loans to attend a failed for-profit college will get those debts repaid under a new settlement agreement with state attorneys general.

The broader national settlement with 43 attorneys general will provide more than $168 million for more than 18,000 former students in all 50 states and the District of Columbia.

The settlement is with Student CU Connect CUSO, which offered loans to finance students’ tuition at the failed for-profit college. ITT Tech filed for bankruptcy in 2016 amid investigations and a move by federal officials to restrict its access to federal student aid.