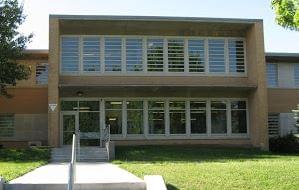 LINCOLN, Neb. (AP) – A woman has been accused of having a sexual relationship with a patient while working as a security supervisor at a Nebraska psychiatric hospital.

Authorities say Closen came under suspicion when a patient saw Closen kiss another patient in her office at the Lincoln Regional Center. The man kissed later told a Nebraska State Patrol investigator how the relationship with Closen began with flirting after he was committed to the hospital in February 2018.

A Health and Human Services Department spokeswoman says Closen last worked at the hospital on May 16. Closen was hired in January 2015.