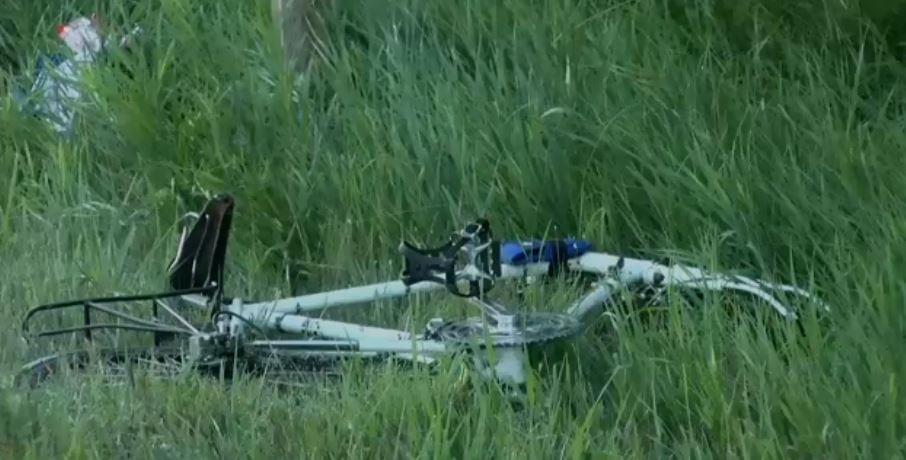 A 69-year-old bicyclist is recovering from life-threatening injuries after being hit by a pickup truck in South Lincoln.

Weise says the 48-year-old driver told police it was an accident.

“He indicated that his vision was obscured due to the setting sun and as he was travelling he realized a bike was in front of him,” says Weise.”Due to approaching eastbound traffic, he was unable to swerve to avoid a collision.”

The bicyclist was transported with critical to life-threatening injuries.

Weise says speed and drugs don’t appear to be factors in the incident.