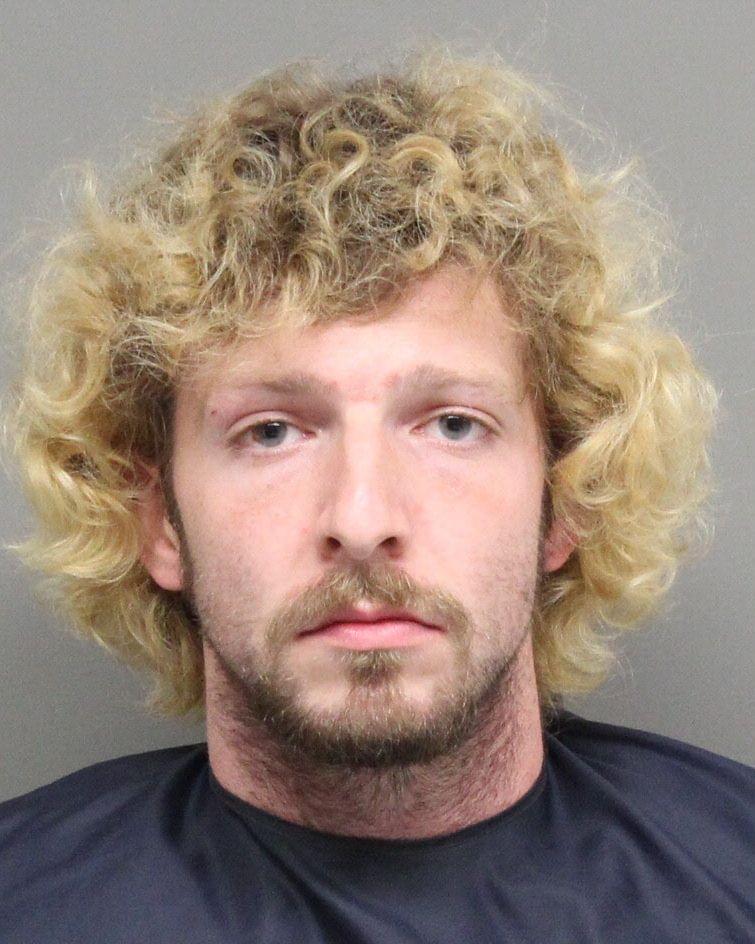 Lincoln police arrest a man after he attempted to take one of their guns during a struggle.

Officer Angela Sands says police were dispatched to the 800 block of Rutland Drive Saturday, August 3rd, on reports of a suicidal person.

There they met 28-year-old Joseph Guenther and determined he needed to be taken in for a mental health evaluation.

“As the officer attempted to handcuff Guenther, he began to struggle and they all went to the ground,” says Sands. “Additional officers arrived to assist in the struggle.”

‘One officer advised that Guenther had grabbed the officer’s holstered weapon and was tugging upward on it,” says Sands. “The officer placed their hands over Guenther’s hands to prevent him from un-holstering the weapon.”

The struggle lasted for around 2 minutes until police were able to pry the gun from Guenther and place him in handcuffs.

After completing a mental health evaluation, Guenther was arrested yesterday for 1st degree assault on an officer.