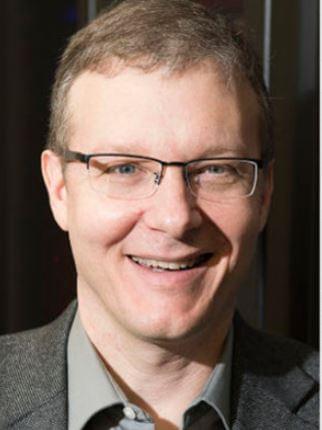 The University of Nebraska-Lincoln is grieving today with news one of their professors died in a car accident in Minnesota.

53-year-old David R Swanson was one of two people killed in a two vehicle collision in rural Minnesota over the weekend.

According to his UNL obituary, Swanson was Director for the university’s Holland Computing Center and contributed to a number of studies during his tenure, including a ” a groundbreaking review” of gravitational waves.

An 88-year-old Minnesota woman driving the other vehicle also died in the crash.

Swanson’s wife and all but one of his four children were also in the car at the time of the accident, and are recovering.