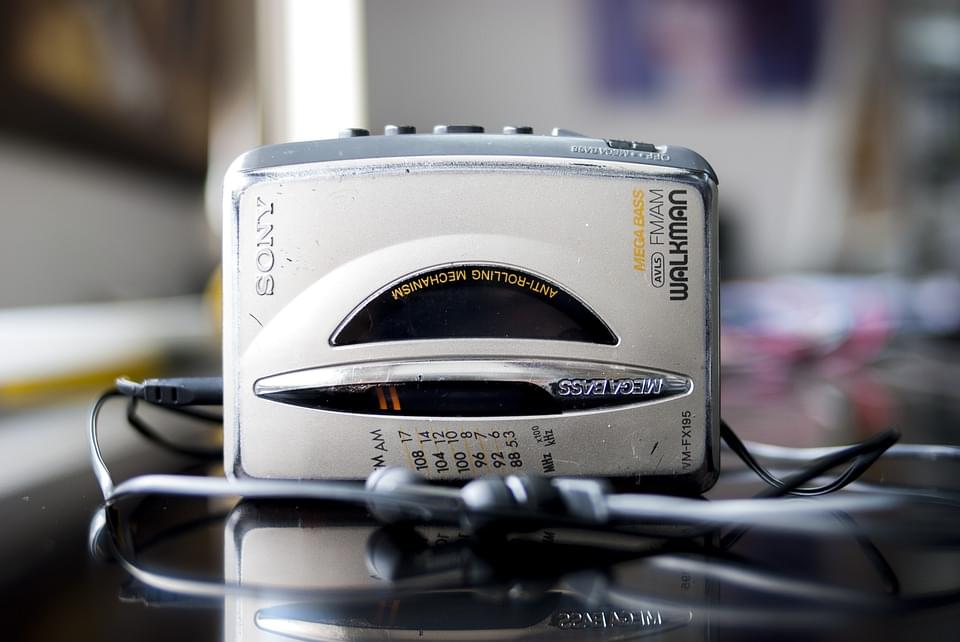 Before Spotify, Before Pandora. Before iTunes. Before Napster…and even before CDs, we had one portable device that would make taking music with you very personal. No more boom-boxes, now it was all about metal straps over the head with foam covers on mini-speakers.

I am talking about the Sony Walkman. Back in 1979, Sony introduced the Walkman. Bikers, runners, walkers, bus riders, kids in their rooms could listen to their music and escape into their own musical world all by their lonesome.

The first generation were radio only, which was nothing more than a stereo version of the transistor radio.

Then came the cassette version, which made personal music choices something elevated from the typical album.

Check this out: WGN