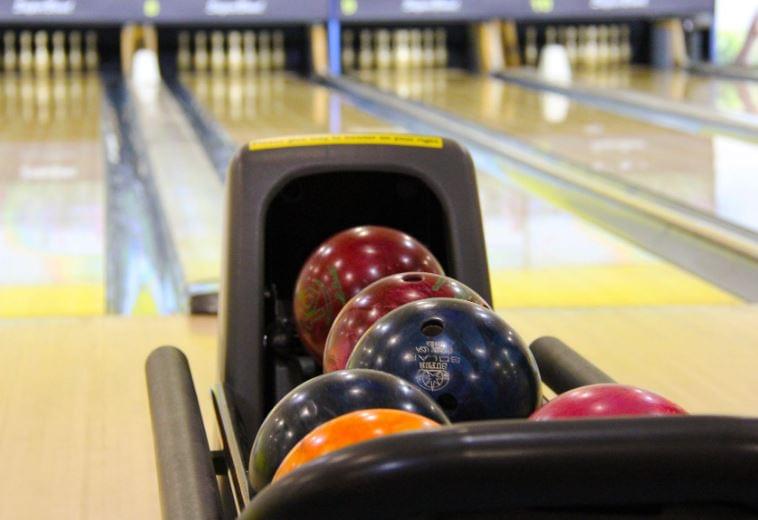 A burglar breaks into a local bowling to get money from a coin machine but walks away penniless.

Lincoln Police Captain Jake Dilsaver says officers were sent to Hollywood Bowl at 48th and Wilshire on a burglary alarm a little after 1 a.m. Wednesday morning.

“The officers reviewed the video and discovered a male had used a rock or something similar to smash the glass door,” says Dilsaver.

Dilsaver says the suspect appeared to target a coin machine inside the alley, but wasn’t able to extract any money from it.

The investigation is ongoing.

No arrests have been made.