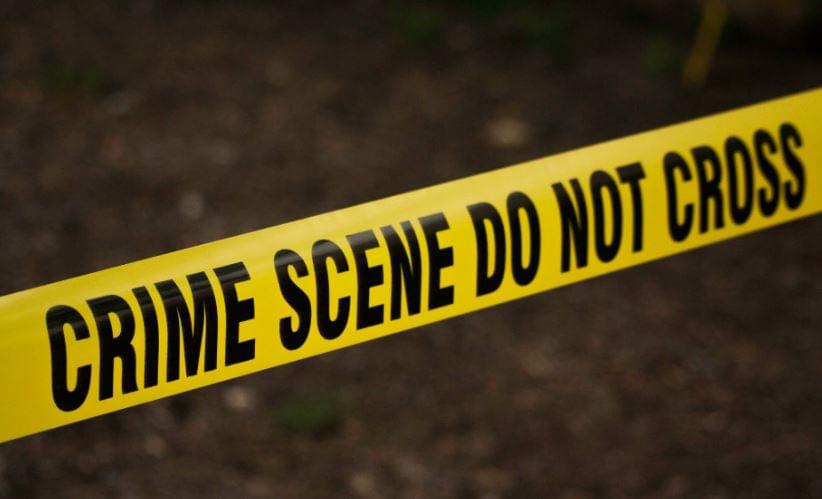 BELLEVUE, Neb. (AP) – Court records show the shooting deaths last month of an Offutt Air Force Base airman and his wife are being investigated as a murder-suicide.

The Omaha World-Herald reports that an affidavit for a search of the home of Sgt. Zachary Firlik and his wife, Kari McManigal Firlik, says their bodies were found in an upstairs bedroom in a military housing residence south of Omaha. The affidavit says base security, which is investigating, believes the Sept. 28 slayings to be a murder-suicide. The affidavit does not speculate who the shooter was.

Investigators say the search found a revolver on the bedroom floor, with four spent shell casings and two unspent bullets in the gun.

The two were both 35, had been married seven years and had three children between them.
—
Information from: Omaha World-Herald, http://www.omaha.com