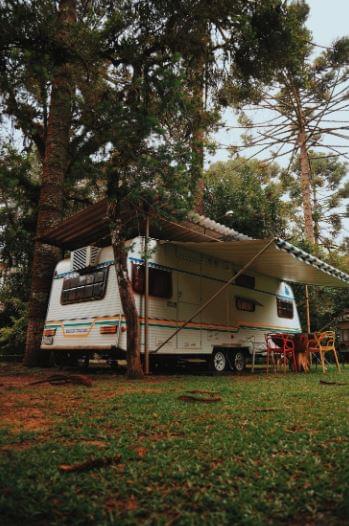 A group of Lancaster County residents are speaking out against a proposed 240-unit campground near Highway 77 and Davy Road.

Protection of Rural Life spokeswoman, Karen Kurbis, tells KLIN News that among the organizations many criticisms of the measure, initially approved by the Lancaster County Board of Commissioners, was that many residents in the area weren’t consulted about it.

“So, this planning of this campground started in April of 2019 and the first that our community heard about it was early October and it (notice) was only given to the 1-mile radius of where the camp ground proposal is.”

Other criticisms include a lack of forethought about how the increase in population would strain water resources in the area.

“The question is will it have an affect the aquifer out there? Will the fact that there well is deeper and pulling off a tremendous amount of water impacts the ability for the rest of us to have the quality and quantity of water to maintain.”

Kurbis also talked about the strain the campground would cause to emergency services.

She says that while her organization would, like to get the RV camp moved somewhere else completely, but she acknowledges that may be impossible.

Instead, she says her organization is working with Lancaster County Commissioners to attempt to modify the conditions of the camp grounds approval.

Her preferred method of accomplishing this would be to convince commissioners to establish ordinances for the area that mirror camping ordinances for Lincoln.

‘Let’s not fight this time and time again and waste significant county resources and the community and the developers’ time in trying to hammer each one out individually.”

The Lancaster County Board of Commissioners will make a final vote on the camp at a hearing Tuesday, January 21st.