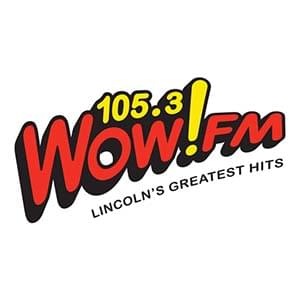 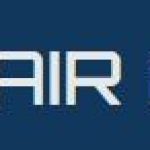 Almost every American remembers where and what they were doing on 9-11.

Jeff Noe, who was Superintendent of the 55th Wing Command Post at Offutt Air Force Base outside Omaha at that time tells KLIN News he was sitting at his desk in the command post.  He says they immediately started working.  He said it was quite a shock to them but says his team executed everything they were suppose to and prepared for what was to come next…that included a presidential visit,.

The president’s leadership team decided to stop at Offutt before heading back to Washington.

While at Offutt, President Bush went to US STRATCOM’S global operations center where he received more details on the attacks and spoke with his national security advisers.