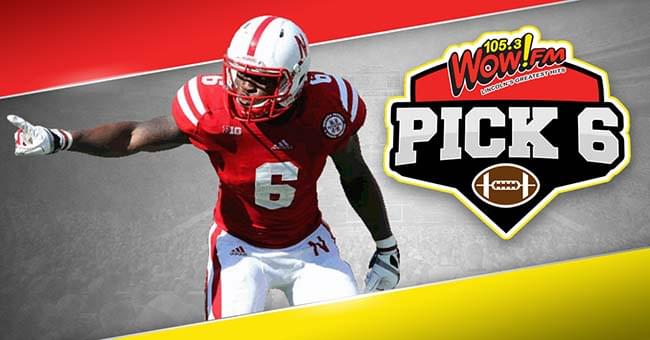 Want to see the Huskers take on Wisconsin from inside Memorial Stadium? WOW FM has you covered.