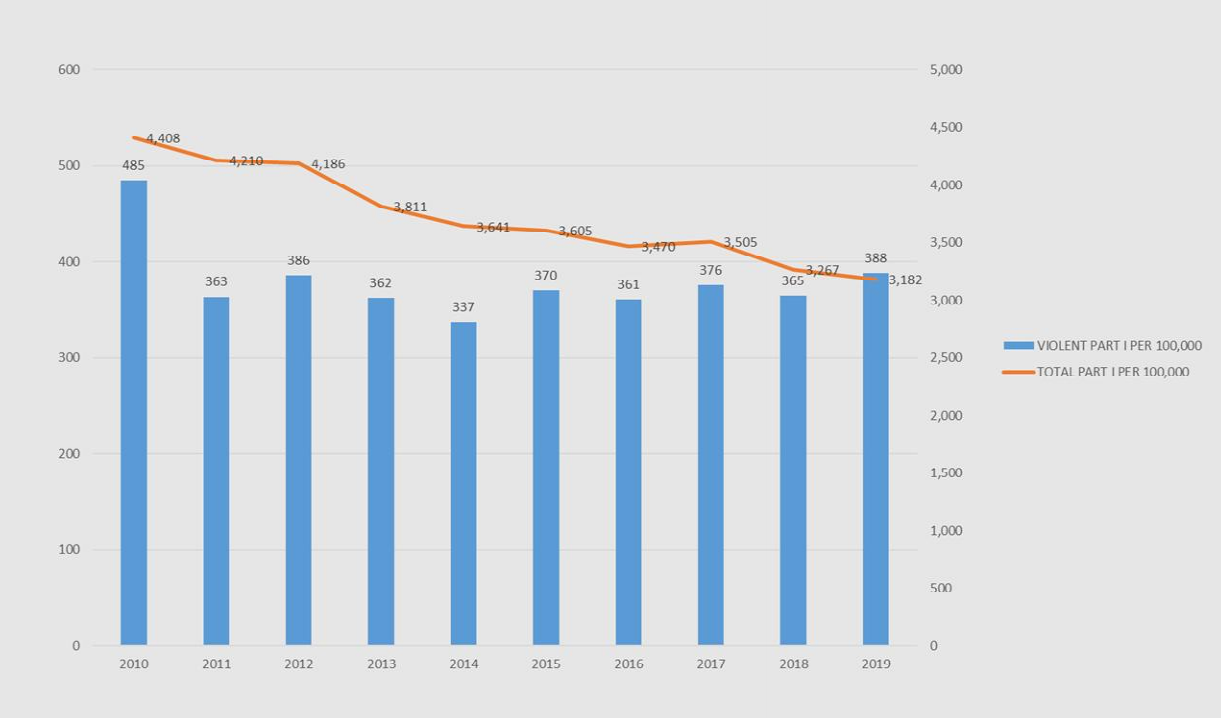 The Lincoln Police Department reports a 28% decrease in crime around the city over the past decade, despite a slight uptick in violent crimes.

At a press conference detailing the findings, police Chief Jeff Bliemeister said the decrease was due in large part to the many partnerships the department has with advocacy groups around town such as the Bridge and the Bryan Health Systems.

“It is that partnership that makes Lincoln so safe and secure.”

Bliemeister maintains despite the decrease in crime, many challenges remain, especially in regard to sexual assault reports which have increased 125% since 2010.

“I can’t sit here and tell you that it’s a good thing that sexual assault reports are increasing, but they’re increasing because societal norms are changing, and no longer is it taboo on not come forward and report a sexual assault.”

Bliemeister indicated the “me too” movement was a motivating factor in the increase in reports.

Bliemeister says while the department has been doing a good job keeping the amount of officer’s on staff consistent, he acknowledges applications have dropped drastically over the past decade.

“That dive is a concern and something that we have partnered with Doan College on to study in-depth…we need to stop that trend.”

To fix the problem, Bliemeister says more people with service-oriented mindsets need to be recommended to the department.

To that end, he says the department needs to continue its many interactions with the public, including but also outside of, regular calls to service.

(Graph of crime trends courtesy of the Lincoln Police Department)