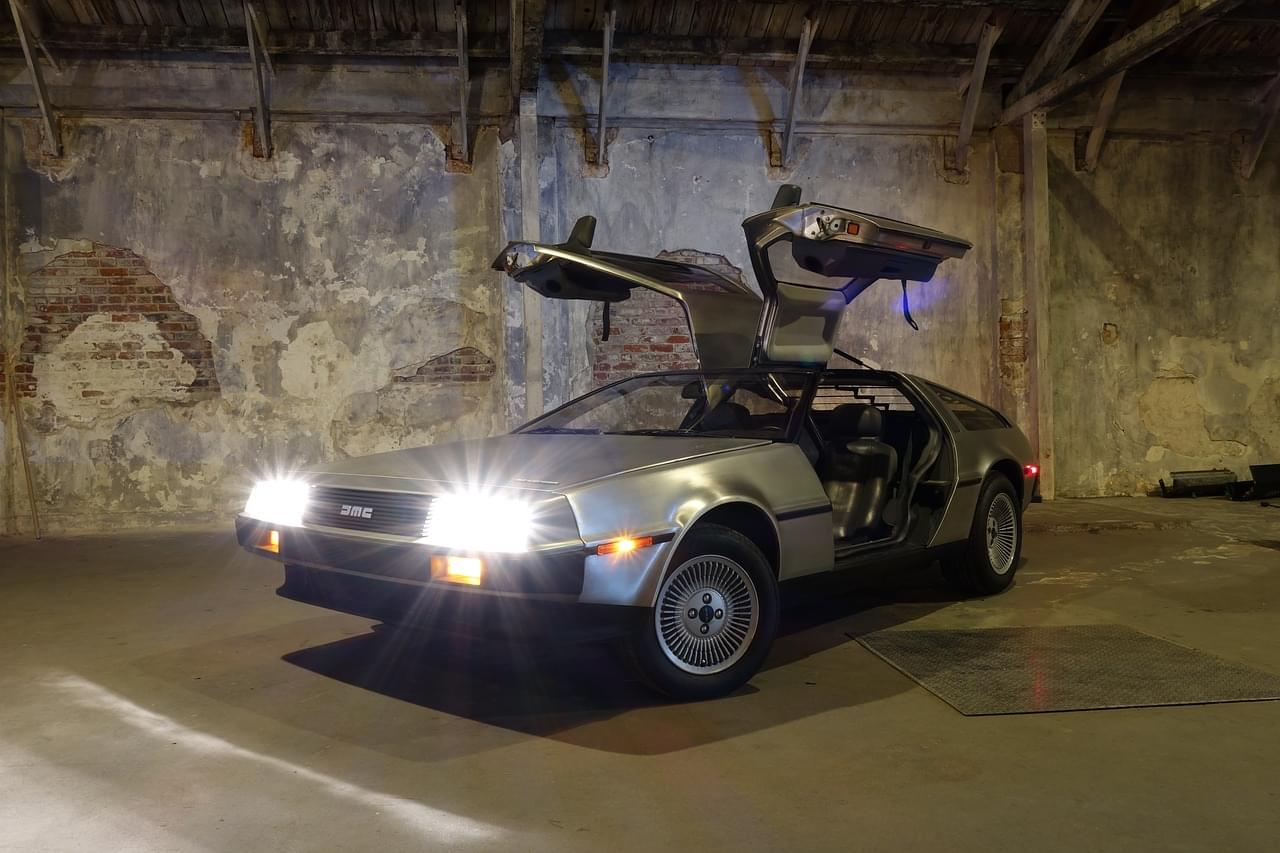 With the movie Back to the Future we have seen a number of items created for the film become reality. One being the hover board. Slightly different than what the movie depicted, but still has the same qualities and a lot of fun seeing people fall off of them.

The movie also had hover shoes. These were seen by moviegoers as something that could never exist. But they do now. And in Florida they were used to steal a TV and other items.

As you would expect, people in the store were enamored with the hover shoes. While people were it admiring the scientific footwear, the man wearing them went around the store to steal a number of items including a large screen TV. Once he collected his items, he hovered out the door and no one said a word. The police are still looking for the guy who was plainly seen on their security camera.

The police chief said this guy was no Marty McFly, but he may have been performing a great disappearing act, so they should probably  be looking for a Delorean.