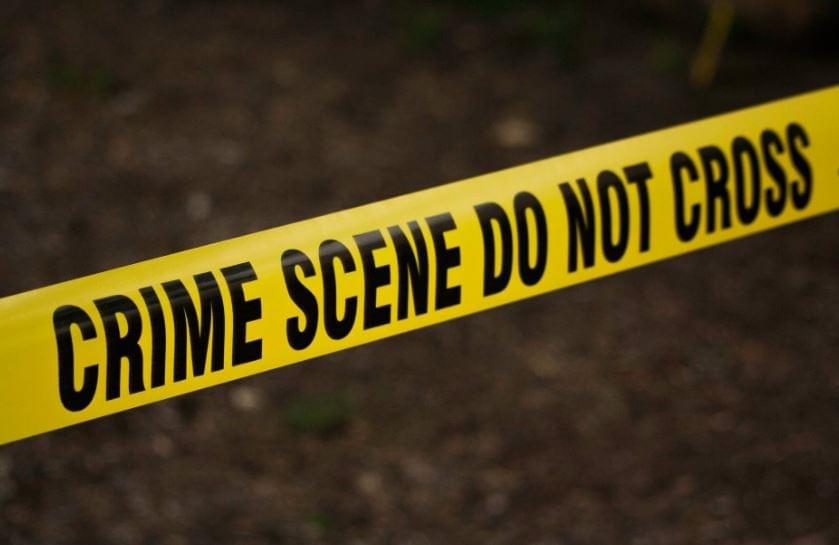 Captain Jake Dilsaver tells KLIN News officers were called to a residence in the 3100 block of Vine Street a little after 6 PM Sunday where a 21-year-old victim reported two men forced entry into his home, one of which was carrying a handgun.

The victim reported he was hit with the gun and threatened.

The suspects did get away with personal items of value. The victim suffered minor injuries.

An investigation is ongoing. No arrests have been made.